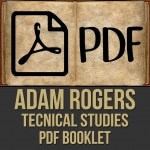 Description: This 19 page PDF includes the embedded notation from Adam’s “Technical Studies” videos. It does not include his transcribed improvisations and it is not intended to be used without the videos. This is a supplemental PDF. 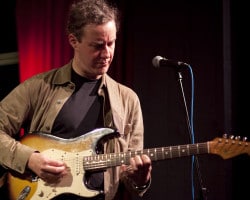