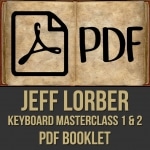 Description: This 20 page PDF includes the charts for Jeff’s tunes, “Rain Dance”, “BC Bop”, “Anthem for a New America”, “He Had a Hat” and “Monsterrat”. Also included are fifteen ii V I patterns, plus the blues changes and chord function diagrams (from the video). It does not include his transcribed improvisations and it is not intended to be used without the video. This is a supplemental PDF. 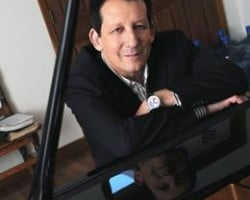