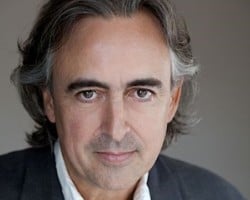 Jeff Colella is one of LA’s busiest jazz pianists. Besides performing in concert as a solo artist and with his trio, he maintains a very active schedule as an accompanist, recording artist, arranger, clinician and teacher. The list of artists that Jeff has performed and recorded with over the years is extensive. Besides touring with the late, legendary Lou Rawls as his pianist and conductor for nearly sixteen years until his untimely passing, Jeff toured worldwide for seven years with the Jazz Tap Ensemble and served as Musical Director for another of our legendary singers, Jack Jones. He has worked with Diane Schuur, Gregory Hines, Savion Glover, Morgana King, and Sheila Jordan, among many other notable performers.