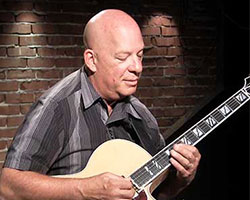 He has also done many film and television recordings including: Back to the Future, Austin Powers, Forrest Gump, Melrose Place, The Simpsons, Family Guy, Beverly Hills 90210, King of the Hill, Dawson’s Creek and more.