Artist: Larry Goldings
Length: 43:54
Description: In part two (2 of 2) of this jazz organ lesson series, acclaimed organist Larry Goldings shows you his approach to playing the Hammond Organ in a jazz context. Larry discusses and demonstrates soloing concepts, voicings, the pedals, chord substitutions and more. If you are a fan of Larry Goldings and want some insight into his amazing playing, this organ masterclass series is for you. NOTE: You can purchase both videos in this series at a discount here! 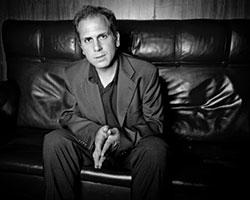